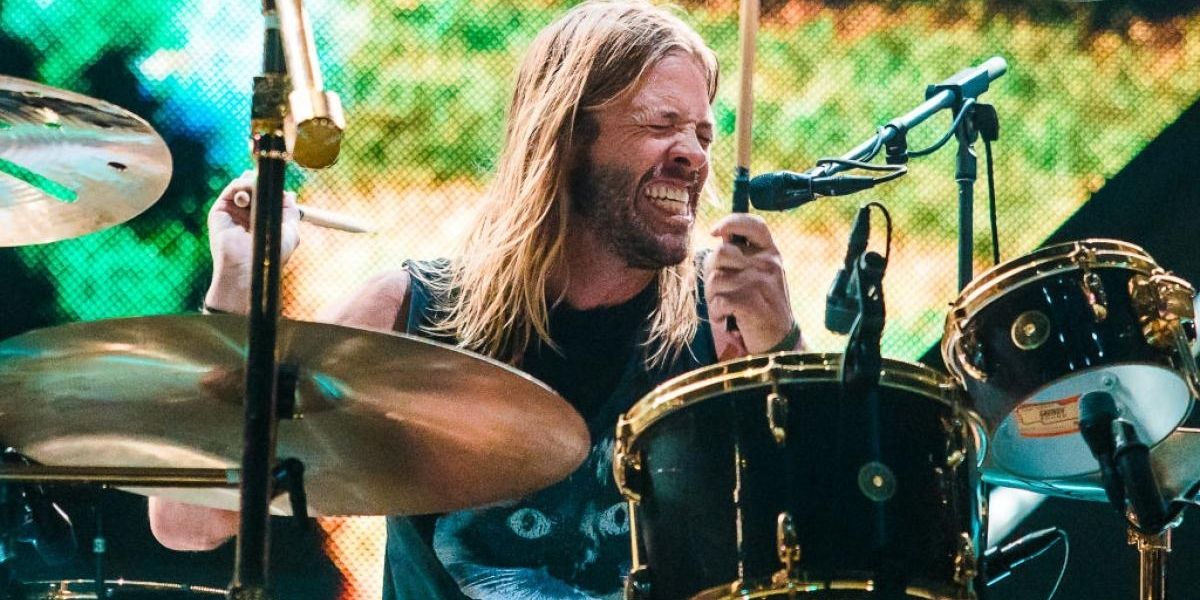 Taylor Hawkins’ cause of death, which is not yet known, has unleashed the self-righteous pope-boys who are eager to spout judgements while the body of the Foo Fighters drummer is still warm. Never mind that until a few hours ago many of these keyboard saints didn’t even know who Taylor Hawkins was, and probably not even the Foo Fighters, despite the planetary success of Dave Grohl’s band.

Let’s get the facts straight. The toxicological examination, far from determining the cause of Taylor Hawkins’ death, speaks of a series of substances (about ten) including opioids, tricyclic antidepressants and benzodiazepines. Oh, that’s right, Taylor Hawkins probably also had a joint… horror! You’re an addict!

There is no denying the presence of the substances listed above in the drummer’s body, even if it is not known in what quantity. However, mixing certain drugs can be very dangerous, as can mixing them with alcohol.

This is the kind of mistake that people who are being treated for depression, for example, sometimes make. We saw this not so long ago with Chris Cornell. Is this the case with Taylor Hawkins? We don’t know.

However, on the web, we have seen how people can easily go from being experts on vaccines and viruses to eminent geopoliticians who know everything about Dombas. And, of course, these know-it-alls can also set themselves up as pharmacological experts.

Go ahead with the sentences, with the inevitable “he had it all… fame and money”. “The same old drugged-up rock musician” and a series of off-colour jokes. All saints… all blameless.

The truth is that comments, your comments on Facebook or anywhere else, we do not feel the need. Of your opinion expressed while comfortably sitting on the toilet bowl with the smartphone in hand, we couldn’t care less.

And even if Taylor Hawkins was a drug addict, that’s none of your business. It doesn’t give you the right to attack a person who, if he did harm, did it to himself and to those who loved him; not to you. We repeat, until 48 hours ago you were unaware of his existence.