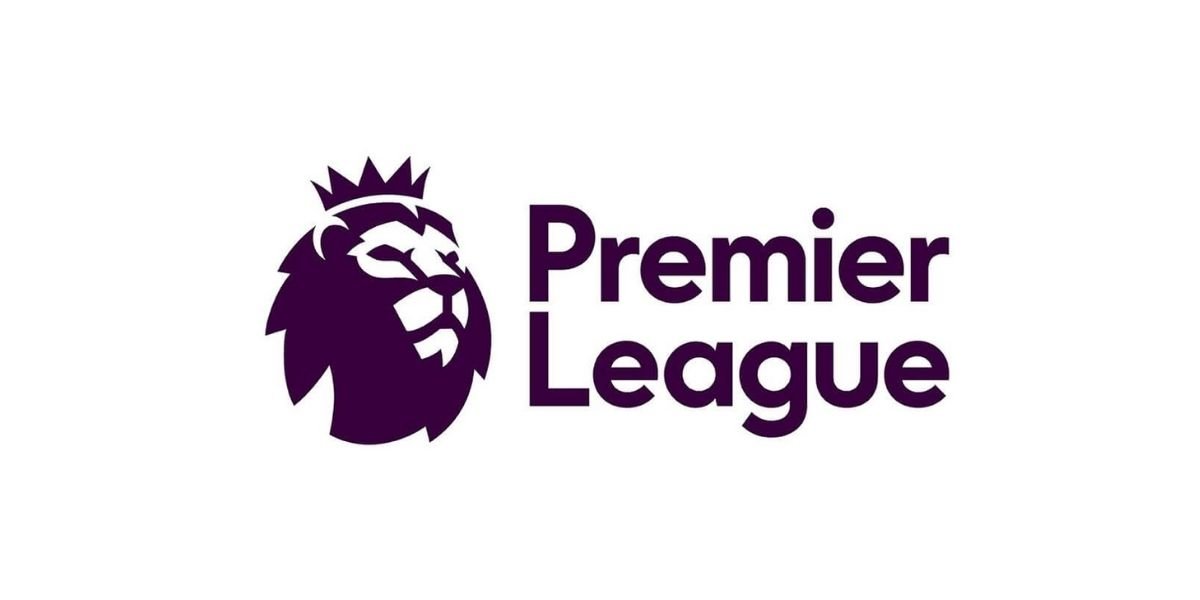 A Premier League footballer Everton has been arrested for sexually abusing a child. The arrest took place last Friday. The athlete was released on bail. The footballer accused of paedophilia was handcuffed by the Manchester police. The club has suspended the player pending police investigations into the matter.

The identity of the Everton Premier League footballer arrested for paedophilia has not been disclosed. However, some details have emerged.

The accused footballer is 31 years old, married and one of those who are well paid, having been the protagonist in recent years of very expensive transfers that have allowed his agents to earn very high commissions. In short, he would be a top player.

He may be based in Liverpool, given who made the arrest, but this detail has not been confirmed. He would not be English but would play regularly for his country’s national team. His agent refused any comment.