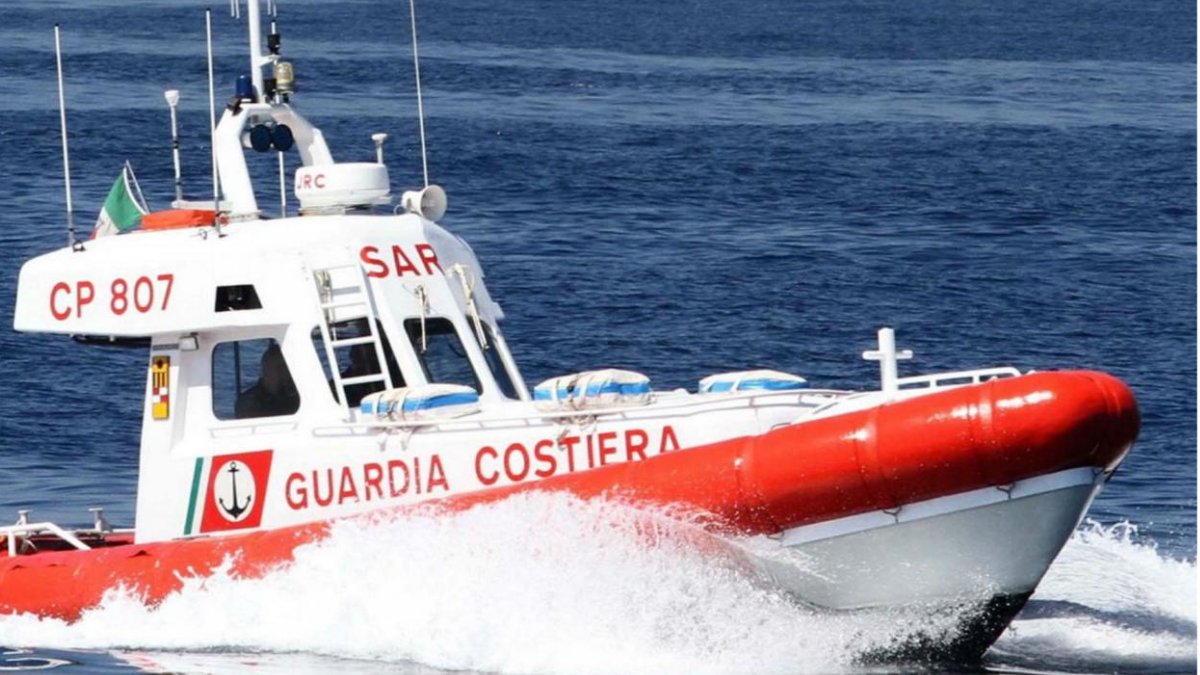 Tragedy at sea in the waters off Porto Cervo (Costa Smeralda – Sardinia), a 21-metre yacht crashed on the rocks. One person died, and six were injured. The victim is a 63-year-old British man, the owner of the boat and apparently the captain of it.

When rescue services arrived, the victim was unconscious but still alive. The death occurred shortly afterwards.

The Englishman died of a heart attack. The illness may have been the cause of the accident. There were seven people on board the yacht.

In addition to the dead man, there are six injured, one of whom is in serious condition.

Porto Cervo, the dynamics of the accident: yacht against rocks to avoid another boat

The sea accident occurred last night around 8 p.m. in the vicinity of the island of Nibani, Costa Smeralda.

From an initial reconstruction of the dynamics of the accident in the waters of Porto Cervo, it is believed that the person at the helm turned to avoid another boat. The manoeuvre caused the yacht to crash into the rocks.

The second hypothesis is that the man felt ill while at the helm, considering that the cause of death was a heart attack.