Milan vs Napoli: pre-match and line-ups 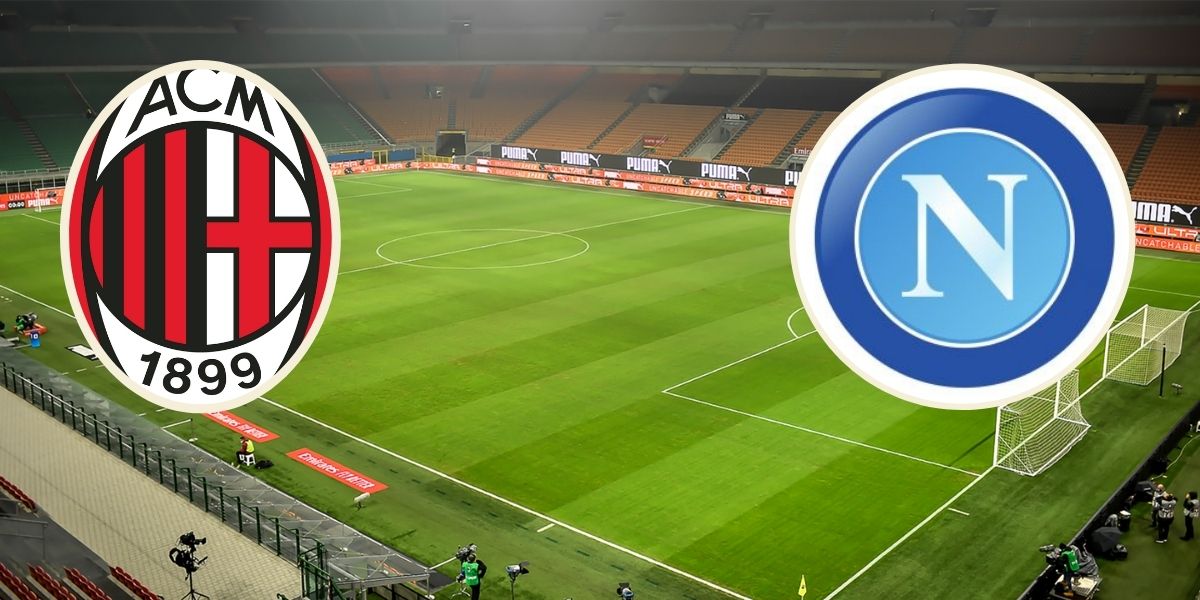 Milan vs Napoli is the big match of the 18th day of the Serie A championship. The match recalls the exciting challenges played at the turn of the 80s and 90s when a direct confrontation could be worth the Scudetto. It was the era of Maradona, Careca, Giordano, Gullit, van Basten and Rijkaard. Silvio Berlusconi had made his entrance into the world of football, changing the dynamics of the market. More than 30 years have passed since those days and Milan-Napoli is once again a match that could be worth the Scudetto, even if the main candidate for the victory of the championship seems to be Simone Inzaghi’s Inter, who respected the predictions and put away three points against the inconsistent Salernitana.

Milan – Napoli is an important but not decisive match. However, a defeat would hurt Napoli more than Milan. A defeat of the partenopei would mean 9 points of detachment from Inter.

Difficult to imagine to recover the gap and not because condemned by mathematics. January, in fact, will be a terrible month for Napoli, deprived of its strongest players engaged in the African Cup of Nations. That’s why it’s imperative for Luciano Spalletti’s men not to lose this delicate match.

Serie A leaderboard: partenopei in the hunt for second place

A.C. Milan vs Napoli could mean second place in the table for the visitors, while for the hosts a victory would put the opponents at a safe distance. A win for Napoli would not only put them in second place but also overtake Atalanta, who were soundly beaten by Mourinho’s Roma.

Both teams have a few line-up problems, but the situation is more serious for Napoli. Also undermining the team’s peace of mind was the robbery of Ounas.

The Napoli striker was waited on the doorstep by a criminal who threatened him with a gun to make him hand over all his belongings. Someone, as usual, fantasizes about precise strategies to destabilize the team.

Plans of criminals who use robberies for intimidation purposes. However, these are journalistic theories not supported by concrete elements. Ounas was simply the victim of a robbery, like so many other footballers and citizens around the world. The rest are fanciful suppositions.

The line-ups for AC Milan vs Napoli

There should be no major surprises in the Milan v Napoli line-up. Stefano Pioli has expressed some doubts about the presence on the pitch of the feverish Theo Hernandez. However, the Frenchman is in the squad. His presence among Pioli’s starting eleven wouldn’t be surprising.

Giroud is also back in the squad list. As for the players in the Napoli squad, captain Lorenzo Insigne and Mario Rui are absent. The latter’s absence is a big problem for Luciano Spalletti.

The natural replacement would be Ghoulam, but we are unlikely to see his name in the AC Milan-Napoli line-up. Spalletti could deploy Giovanni Di Lorenzo on the left. Youngster Zanoli, on the other hand, is unlikely to play as a starter.