Milan – Napoli: partenopei back in the race for the Scudetto, controversy over Giroud’s offside call 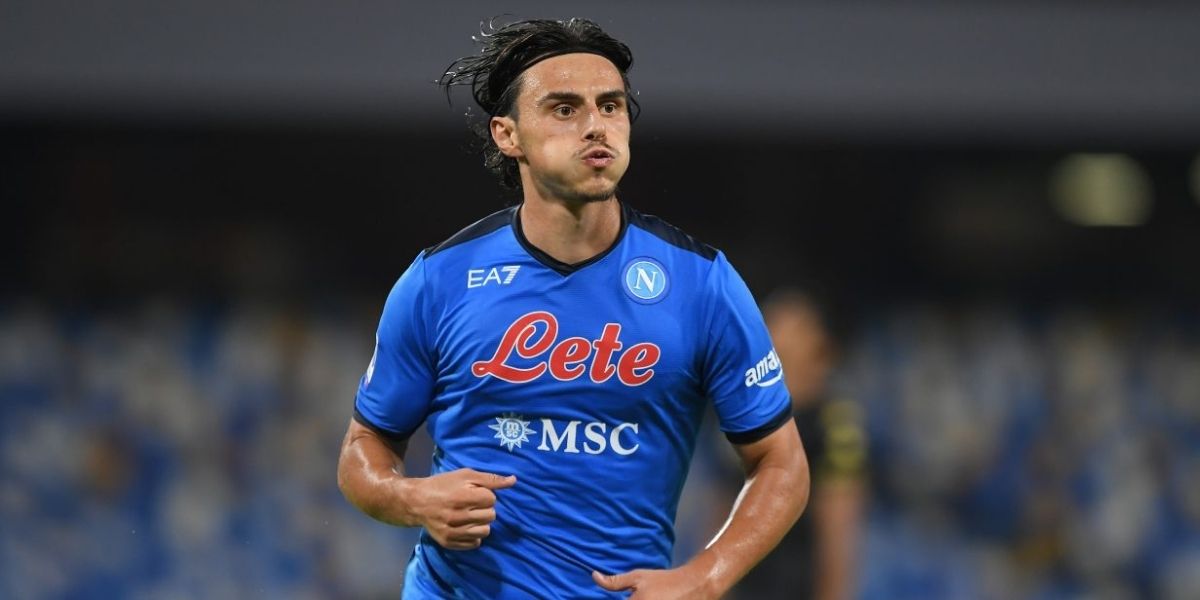 Milan v Napoli was decided by an Elmas goal in the 5th minute of the first half following a corner kick. It was a narrow victory for the Neapolitans, who took advantage of Atalanta’s defeat against Roma to make a big leap in the standings and catch Milan. The Rossoneri had even grabbed the draw with Kessie, but the referee, called to VAR, cancelled for offside of Giroud. Mr Massa’s decision was long disputed by Milan and the fans. However, even before the offside call, it is likely that there was a foul by the Frenchman on Juan Jesus.

Milan-Napoli was an intense match, but without any noteworthy goals. There were only two shots on goal on each side. The spectacle was nevertheless enjoyable, also because the referee whistled little, tolerating more than one clash of play.

The key episode of Milan-Napoli was undoubtedly the goal cancelled out for offside by Giroud. The referee Massa had validated the goal, then Var called him back to check the action. Undoubtedly Giroud was offside in position, the question is whether this was also active.

The Frenchman was on the ground, so for the referee, his position was active as he somehow tried to disturb Juan Jesus. However, we are in the field of interpretation. This game action will surely be discussed at the next referee meeting.

On Giroud’s offside, Stefano Pioli wonders how a player who is on the ground can be considered in an active offside position.

Luciano Spalletti was satisfied with his team’s performance as they managed to counter the physical strength of the Milan players. The idea was to exploit the counter-attack with Mertens and Ounas coming on but Milan’s physical strength made that impossible.

The coach praised the team’s ability to suffer and particularly liked the work done by Petagna, who was inconspicuous but effective and of great substance.