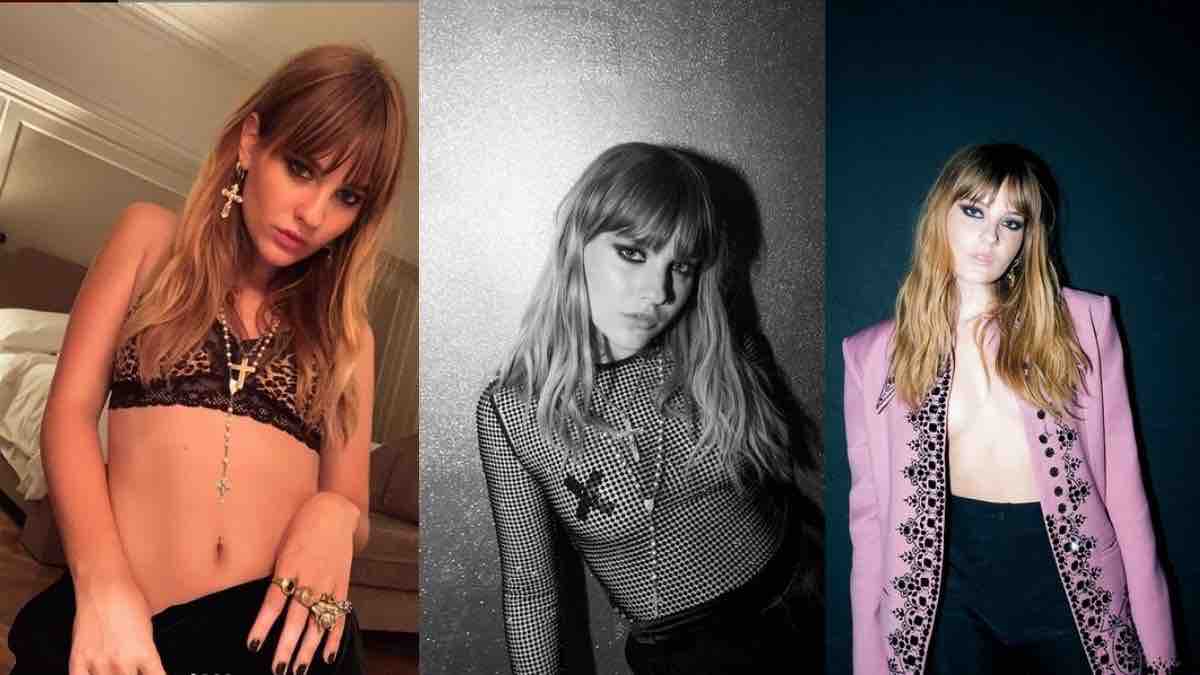 Not only music for Maneskin, in particular for Victoria de Angelis, Vic for friends. The bass player of the Roman band is the testimonial in a spot for Yves Saint Laurent Beauty. In fact, rather than a testimonial, it makes sense to talk about an influencer, a more modern term and one that suits the situation. The bassist will be promoting the brand of cosmetics on her Instagram profile… In fact, she has already done so by posting the ad on her profile.

The collaboration between Yves Saint Laurent Beauty and Maneskin is nothing new. After all, the boys don’t disdain make-up either.

We were talking about the previous collaboration between Maneskin and Yves Saint Laurent Beauty. The first time was at Sanremo, where the basis for the partnership was laid, which has now been realised in this social advert, which has quickly racked up a lot of comments and is set to exceed one million likes.

Victoria De Angelis may not be the kind of girl who spends her days in a makeup store, but her passion for eyeliner is second only to that of the guys from Maneskin. Obviously a joke.

Yves Saint Laurent Beauty eyeliner is the subject of the advert. Will there be anything else? Will Vic de Angelis also be promoting lipstick? Only time will reveal. What we can say, however, is that requests for Maneskin’s bassist as testimonial/influencer will be flooding in.

Also from a marketing point of view, it seems that the management wants to focus on her and make her the image of the band, more than Damiano David. But after all, he is the frontman: he will always be the centre of attention.

Back to Vic, the strategy is evident in the latest photos posted on Instagram. The emphasis is on his sensuality: shots in lingerie, a see-through effect, and all the other tricks of the trade with which we are familiar.

In short, a sex symbol is being cleverly created to be placed on all magazine covers and websites. It’s a strategy that will certainly bear great fruit in the short term, but be careful not to let the music take a back seat.