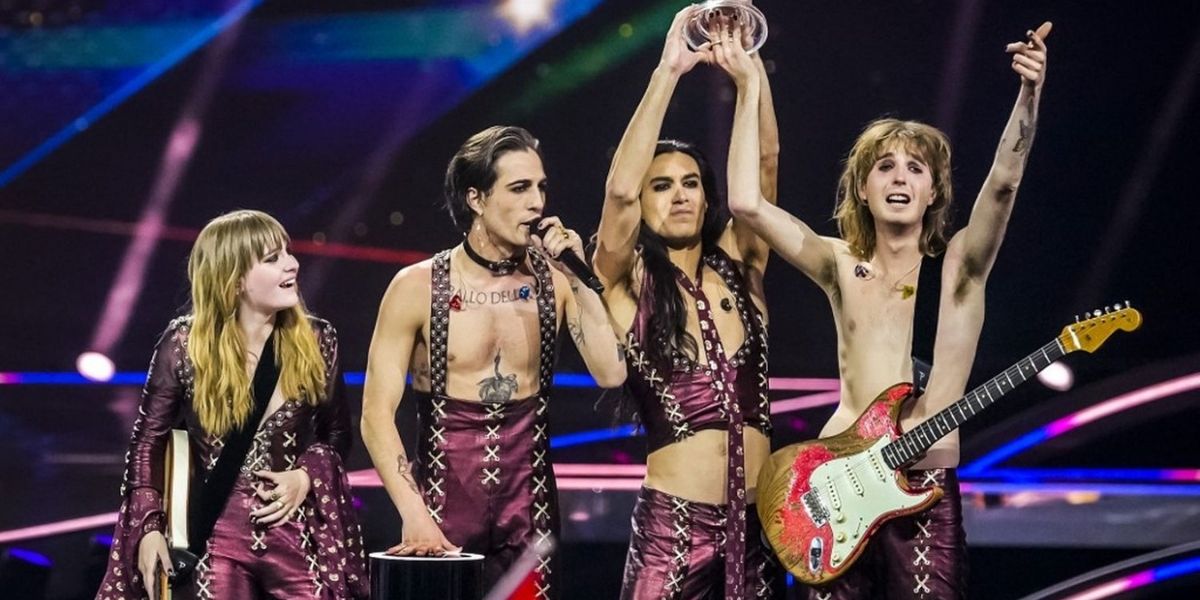 Maneskin are looking ahead, thinking about the future and planning their next moves which go well beyond their live shows. The agenda for 2022 is already full. In July Maneskin will be in concert at Circo Massimo, a venue where Roger Waters and the Rolling Stones have played, just to name a few (big) names. Well, in a few months it will be the turn of Maneskin. But the success of a band is also strategy, marketing and, why not, opportunism.

Warning, do not take this term in its negative sense. The success that has rained down on Maneskin is undeniable and above all international. Exactly, “international”, take note of this word.

Those in the music business know it well: strike while the iron is hot. What does this mean? An intense live activity, of course, but also new material to promote immediately. In short, we have to get a new Maneskin album out soon, possibly by the end of 2022, maybe with a couple of singles ready to climb the charts and pave the way for the full-length.

But how: a new album, with the current crisis in the album market? It’s true, there are the big names who can afford the luxury of spending up to five years between the release of one album and the next. There are even those who are not interested in making a new album: their name and a handful of classics sung millions of times are enough to fill stadiums.

One example out of many, without necessarily having to bother internationally famous artists? Vasco Rossi. His last album, ‘Sono innocente’, was recorded in 2014. He announced the dates six or seven years later and sold out everywhere in a few hours. Maneskin, like all emerging bands, cannot afford this luxury.

Maneskin need an English-language album to establish themselves on the international scene.

Vasco Rossi is a phenomenon, however great, relegated to Italy. Maneskin cannot and will not look to this sort of boot-shaped horticulture. They have the potential and the resources to establish themselves on the international market.

Mind you, establishing themselves on the market does not mean placing a couple of hits in the top ten. Once you’ve reached a certain level, the problem is to stay there, not to mention surpass it. The Internet, YouTube and streaming help the younger artists, but they will grow up and realise that they earn a pittance compared to what they could earn with more decent royalties.

But these, for now, are not problems for Maneskin, who have only to gain from the aforementioned streaming platforms. We mentioned the need for a new record, new songs. What should they be? The problem is not the musical formula itself, that is working. Yet something needs to be changed: the language.

To continue to do well on the international scene and increase their audience share even after the effects of Eurovision have worn off, they need songs in English, which is the official language of rock. But this is something the band seems to have already understood, just think of I Wanna Be Your Slave and the cover Beggin which is doing very well in the US.

The key is this: an album entirely in English without fear of displeasing the Italian fans who have never had any problems with foreign songs, including certain Latin-American-flavoured shenanigans where you can’t tell if song Y is a cover of cover of cover of song X.

Capri bus accident, the vehicle crashes from a height of 20 metres: the driver is dead – VIDEO