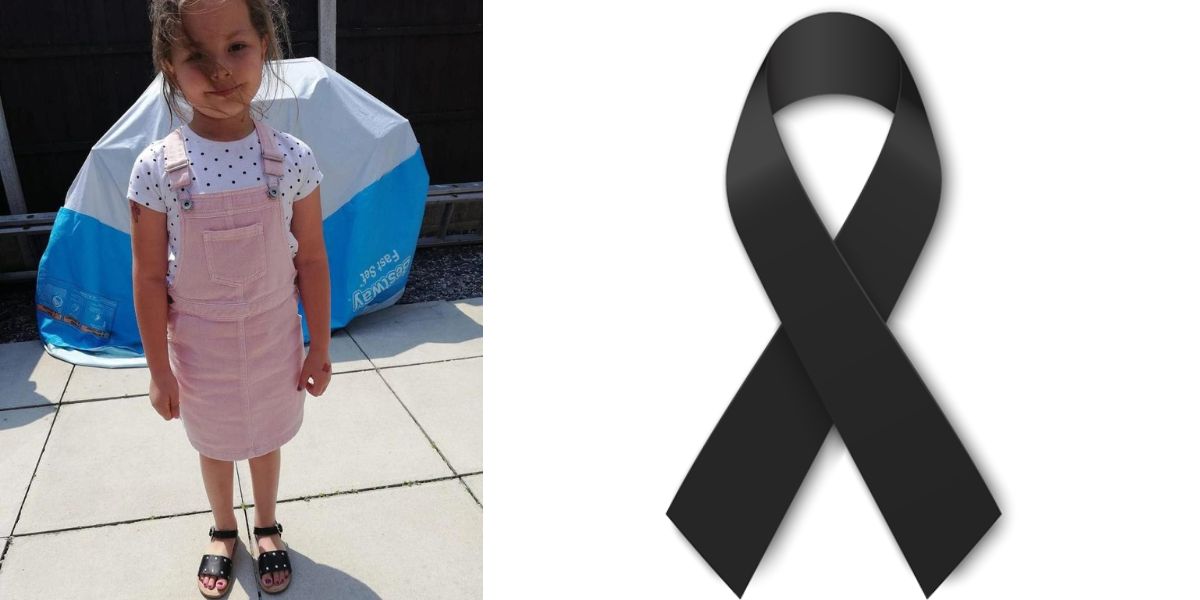 Absurd tragedy in Knotty Ash, Liverpool, where a little girl was shot dead in her home by a man who forced his way in. Olivia Pratt Korbel, this is the name of the victim, was 9 years old, her mother Cheryl was wounded in the wrist. From what has been reconstructed of those dramatic moments, the killer was chasing a 35-year-old man. The little girl’s mother, attracted by the noise, opened the front door. At that moment, the killer’s intended victim entered the house trying to escape death.

The murderer chased him into the house shooting wildly, not bothering to hit the mother, who had also tried to act as a shield and the daughter. Immediately afterwards, the murderer ran away. The man that the killer was chasing was hit by several bullets but is alive. Little Olivia Pratt Korbel was shot in the chest.

The little girl was transported to the hospital in a private car, unfortunately, she died in the emergency room at 10 pm last night. The police are hunting for the killer, but so far there is no trace of him. Chief Constable Serena Kennedy spoke about the tragedy that shocked the entire community:

I know that the murder of Olivia Pratt Korbel has shocked the whole community and I understand the outrage that such an abominable crime has occurred here, on the streets of Merseyside. The people of Liverpool and Merseyside are known for their compassion and ability to stick together in difficult times like this, I know that people will help Olivia’s family in any way they can.