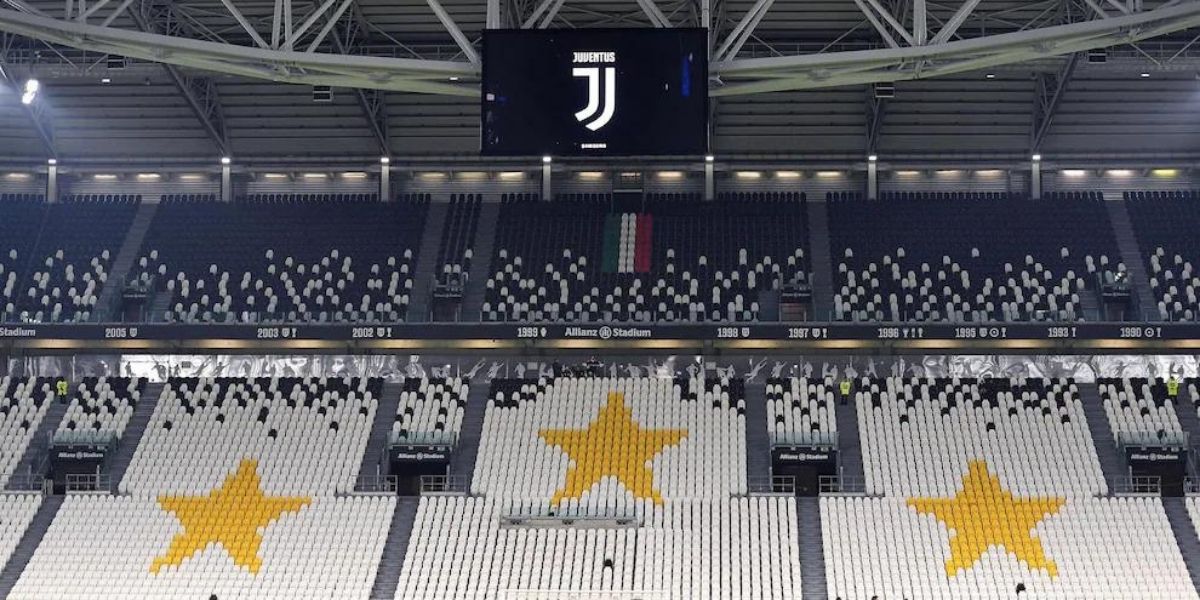 Don’t come and talk to us about the values of sport. It’s naive talk when there are millions of euros at stake. Juventus – Napoli will be played, or at least this is the indication so far. Napoli left for Turin, as it should be. It’s a pity that in the meantime the Asl Napoli 2 has ordered the obligation of quarantine for three other players. Zielinski, Lobotka and Rrahmani. Spalletti will not be there, as he is also suffering from Covid. The presence of Domenichini, his assistant, is uncertain. He seems to be unwell. Absent due to Covid but also absent for the African Cup of Nations, this is another anomaly that sooner or later someone will have to resolve.

Given the premises, Juventus – Napoli cannot be a regular match. The football leaders are sending the Azzurri to the slaughter and for what? Perhaps a major match with so many TVs connected can’t be stopped? Is that the problem? Then free to damage fans and spectators from all over the world who are expecting to watch a football match; a clasico, to put it in Spanish, when instead they will witness… well, you name it, what they will watch on TV.

The covid protocol has failed

Given what is happening in Serie A, it seems clear that the protocol to prevent the spread of the virus is falling apart. The situation got worse with the Omicron variant.

Vaccinated people have been known to become infected, although fortunately this does not seem to have serious consequences. So what solution? The one that the TV networks don’t like: the championship should be stopped, at least until the players have had their third dose.

According to the experts, in fact, with three doses of vaccine one would be protected from the Omicron variant. We were saying, therefore, to stop the championship; this is what should be done but will not be done. The reason is easy to guess. Money, lots of money.

In the meantime, the stadiums remain open and the use of masks is an “optional obligation”, that is, the fans should wear them but then they do what they want. We have seen it from the TV images, how many fans wear masks? Certainly not everyone.

The madness of letting the Allianz Stadium match play out strongly in the probable formations of Juventus – Napoli:

With all due respect, Napoli’s bench is inconsistent. It’s crazy to even think about making a change during the match.

There is no possibility for the coach to be able to influence in any way with his choices during the match.

Argentinian tourist swept away by waves on the Amalfi Coast: Ines Gomila was 36 years old

Terror at the Carrefour in Assago: employee Luis Fernando Ruggieri was killed. Several people were injured, among them footballer Pablo Mari