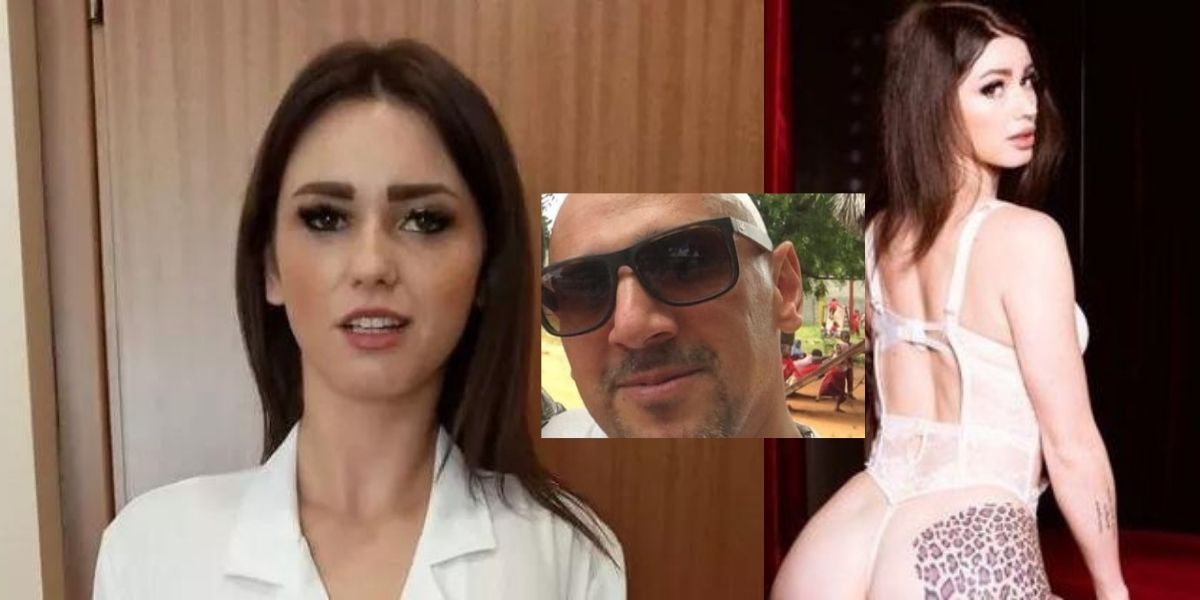 Charlotte Angie was murdered in January

Charlotte Angie was murdered last January. Her killer, who had apparently had less of a love affair with the victim in the past, kept Carol Maltesi’s dismembered body in a freezer before deciding to dispose of it on 20 March. The body was discovered the next day by a person.

The bank employee chose a remote location, hoping that this would divert the investigation. Davide Fontana knew Val Camonica and Borno, so he decided to dispose of the woman’s remains there when he realised that he could no longer keep Carol Maltesi’s corpse.

The murderer had taken care to disfigure Charlotte Angie’s face so as to make it unrecognisable. However, he had not thought about one fundamental detail: the tattoos. It was precisely on these that the investigators had staked their hopes that someone would recognise these special marks.

An exchange of messages took place. However, it was not the victim who answered, but her murderer, who compensated by not agreeing to speak to the journalist on the phone. The man, substituting himself for Carol Maltesi, reassured his interlocutor by saying that she was alive and well.

Davide Fontana, who has not yet given a motive, is charged with aggravated voluntary homicide, destruction and concealment of a corpse. The Carabinieri were able to ascertain that Carol Maltesi’s car was travelling in the Borno area on 20 March.

A man was driving the car. Feeling that he was being hunted, Davide Fontana went to the police yesterday in a last attempt to divert the investigation. He had told the military that he wanted to provide information about the disappearance of Charlotte Ange.

His declarations, however, were in contradiction with what the military had ascertained up to that moment. The investigators also had evidence confirming the presence of the bank employee in Borno on the morning of 20 March.

The man was formally interrogated in the presence of a lawyer. He went on to confess to the murder of Charlotte Angie. The motive for the murder remains to be understood: why did Davide Fontana kill Charlotte Angie?

Who was Angie Charlotte

Carol Maltesi, 25 years old, was born in Sesto Calende, in the province of Varese. She had moved to Milan some time ago. She had a son and after working as a saleswoman, she had decided to become an adult entertainer. The victim had a profile on OnlyFans and performed, when it happened, in some clubs in northern Italy.