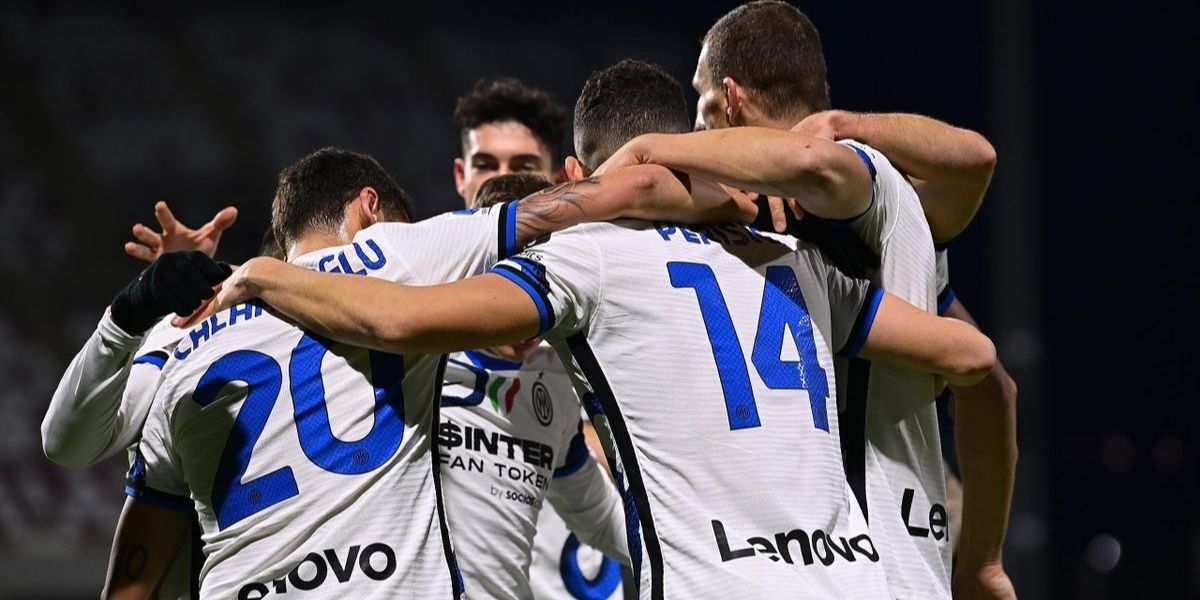 Inter was expecting a visit from the Guardia di Finanza as happened with Juventus and Milan. In the end, the yellow flames knocked on the door of the Nerazzurri offices. At the focus of the investigations of the Public Prosecutor’s Office of Milan, there are the capital gains of Inter realized with the sale of some players. At the moment, the investigations are against unknown persons, the crime hypothesis is ‘false social communications’. In other words, irregularities in the representation of the balance sheet are being investigated.

The financial statements under the magnifying glass of the investigators are those for the years 2017/18 and 2018/19. In particular, in the course of the investigation, the Guardia di Finanza identified something anomalous, so to speak, in the financial statements of the Neroazzurri in relation to some football market transactions involving players whose careers are struggling to take off. Some of these players were part of the academy but were nevertheless sold for top dollar.

The Guardia di Finanza, on the orders of the deputy prosecutor Giovanni Polizzi, also went to the offices of the Lega di Serie A in order to acquire a series of documents relating to the capital gains registered in the above-mentioned two-year period.

It should be noted that at the moment we are talking about hypotheses of crime. The accusations must be proved. The investigators believe that the value of some players has been overvalued compared to the price paid at the time of the acquisition of the rights to the sports performance of the athletes.

This would have served to increase the revenue side of the balance sheet and at the same time decrease the losses. By altering the balance sheets in this way, Inter, like the other clubs under investigation, would have complied with the parameters imposed by financial fair play, an indispensable condition for registration in the championships.

It will now be up to prosecutor Giovanni Polizzi to ascertain whether the alleged offenses have been committed and to identify those responsible. The issue is not easy to delineate.

It is difficult to establish a completely objective and incontestable value for the cost of a player. For its part, Inter has provided full cooperation to the investigators.

In a note, Inter clarified that no member of the club is under investigation. It is also specified that no charges have been formalized.

Milan – Napoli: partenopei back in the race for the Scudetto, controversy over Giroud’s offside call