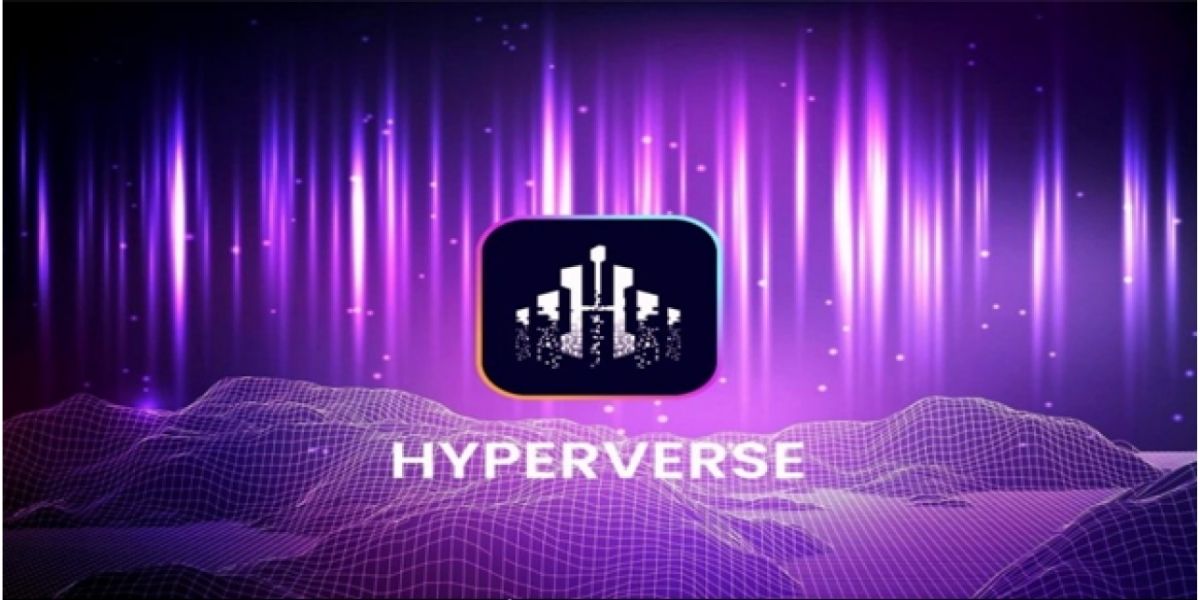 Down with the mask: the Telegram channel HyperVerse, formerly known as Hyperfund, has been shut down. And the investors’ money? Of course, they vanished as did Ryan Xu and Sam Lee, the men behind the pyramid scheme that drained the money of those who believed in the company. Sam Lee and Ryan Xu have been disappearing since last December, about a month after Blockchain Global, part of the HyperFund ecosystem, was declared bankrupt by an Australian court.

Now the King of BitCoin, as Ryan Xu called himself, is naked, but he is certainly not the one who was left in his underwear. The problem is with those who believed in him and the pair Steven Reece Lewis and Grigorij Richters.

By the way, it seems that these guys were actors, two mestizo figurants who lent themselves to the Ponzi Scheme cause. In the meantime, HyperVerse had also launched NFTs that were illegal on most of planet Earth.

Meanwhile, Hyperverse’s Top Promoter, Kalpesh Patel, has washed his hands of the matter, offloading all responsibility on the aforementioned individuals who orchestrated the scam. On the contrary, he said he was sorry for the investors’ losses. Before leaving for who knows where he said that he knew nothing about the scam.

Meanwhile, HyperVerse earned him between three and four million dollars a month. Kalpesh Patel 2015 was at the centre of a Lincolnshire police investigation into £12 million worth of money laundering and fraud.

Pittance when you consider the amount of money this man has been able to move over the years. The outcome of the investigation was a 1-year prison sentence and a £330,000 fine. The website Busines For Home describes Patel as the number 1 scammer in the world. In conclusion, the HyperVerse Telegram channel is closed, do not bother to access it.