Hunter Riaan Naude was apparently killed in an ambush 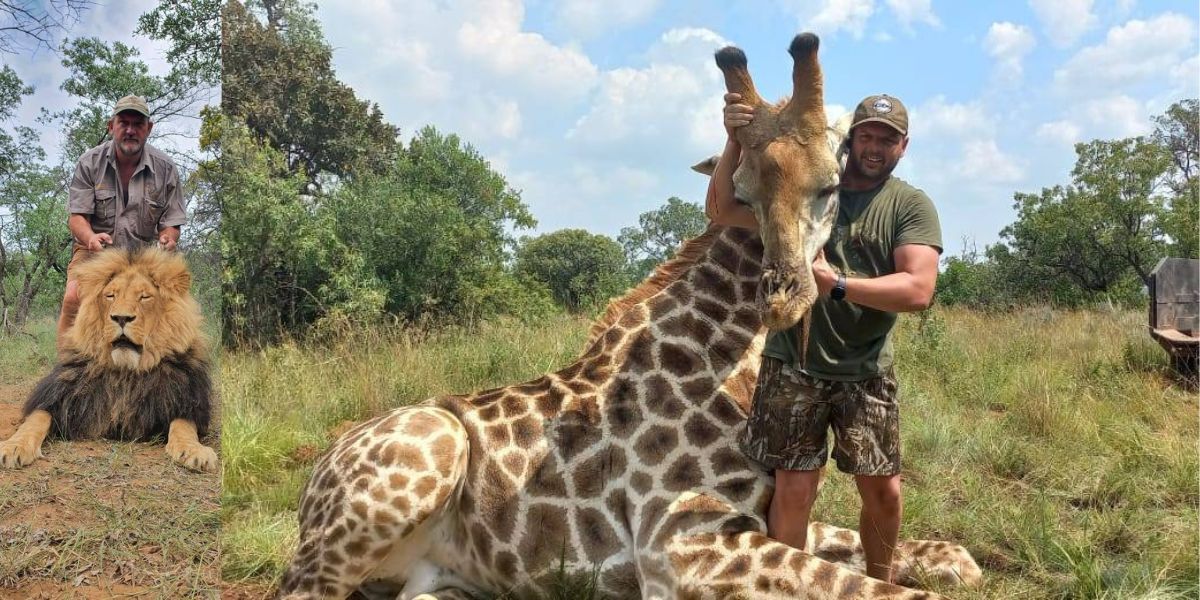 Hunter Riaan Naude was apparently killed in an ambush. The man outraged the world with photos of his prey: lions, elephants, zebras and anything else that came his way on the savannah. The news was relayed via Twitter by ecologist Julio César Martínez. The body of hunter Riaan Naude was reportedly found next to his vehicle in Limpopo, South Africa. Witnesses reported that a man approached the victim after he had parked his car; the murderer allegedly fired a shot in the head.

Apart from the perpetrator, there was also a second person involved. The news of Riaan Naude’s death was also confirmed by the local authorities.

At the moment it is not possible to say whether the man was killed as revenge for his hunting activities or for other reasons.

Two rifles and other equipment were allegedly found in the victim’s car, suggesting that the man was about to take part in yet another hunting trip.

On 29 May, the (alleged) victim had posted a photo of a killed zebra on Facebook. We await further confirmation of the news.