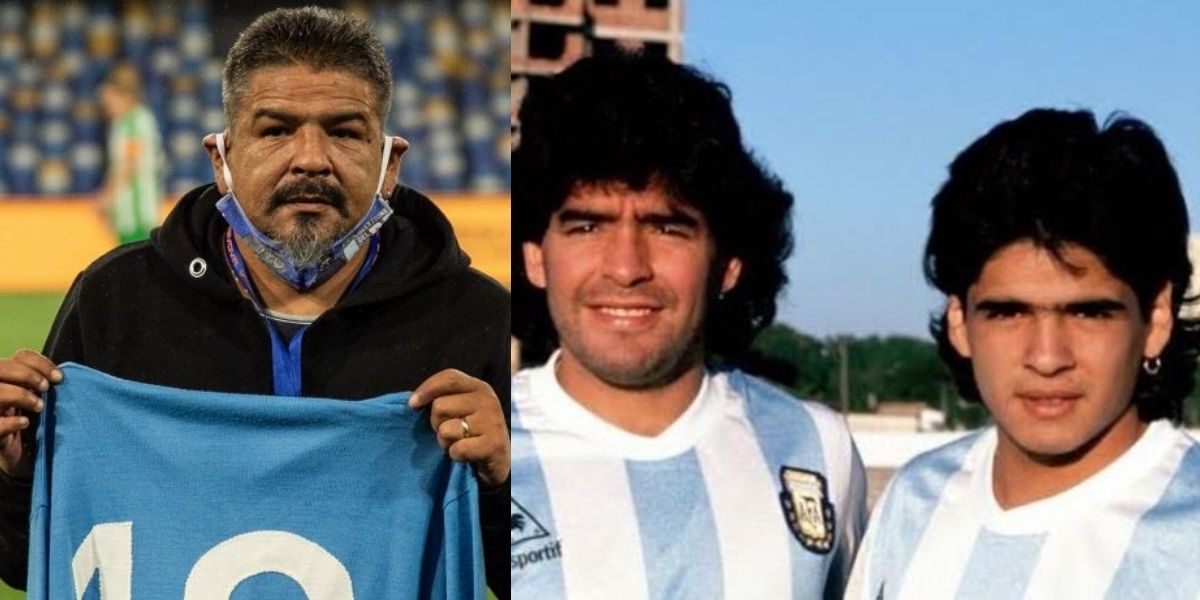 Hugo Maradona has died at the age of 52. The former footballer and brother of Diego Armando Maradona had a heart attack. The death occurred this morning at his home in Monte di Procida. Hugo Maradona ‘s death comes just over a year after that of the Pibe de Oro. Just like his brother, Hugo also wore the jersey of Napoli when he was very young, although he was only in passing as he did only one appearance before being sold to Ascoli.

His career was mainly spent abroad in Spain, Austria, Japan and Canada. After retiring from football, he tried to become a coach, sitting on the bench of some amateur teams.