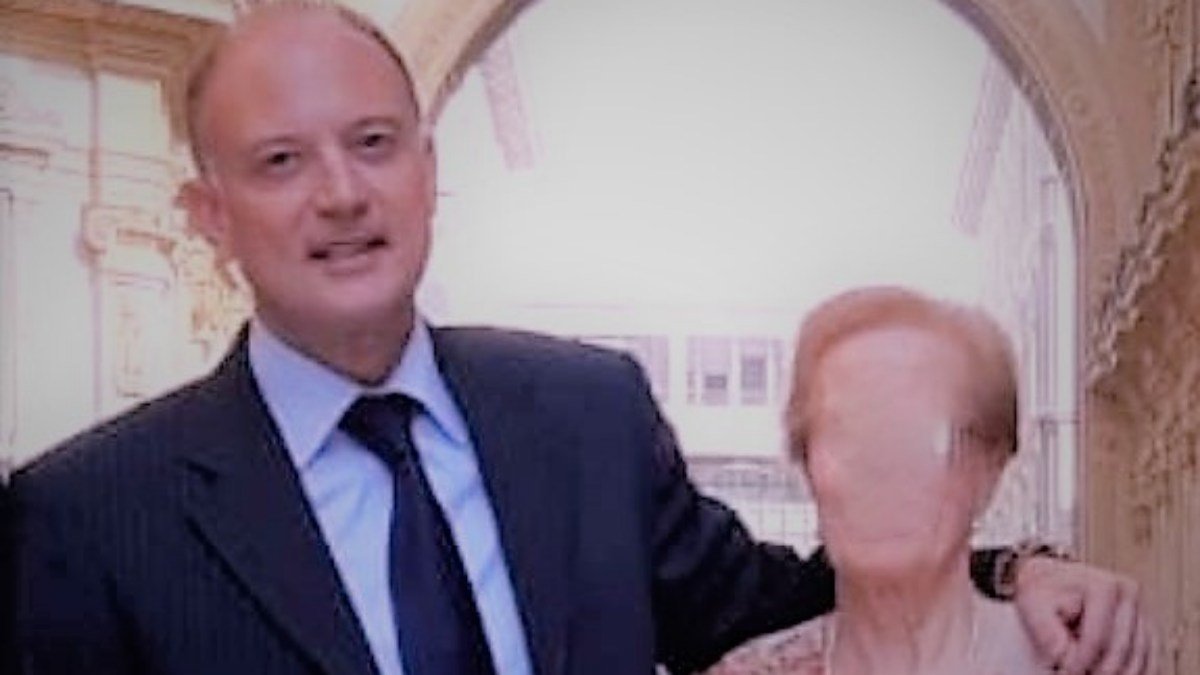 Antonello Di Fazio (also known as Antonio Di Fazio), manager of Global Farma, has been arrested by the Carabinieri of the Porta Monferrato, Milan. The charges against the 50-year-old man are aggravated sexual violence, kidnapping and aggravated personal injury. The investigation started after a complaint from a 21-year-old student. The young woman, who was doing an internship at a Global Farma pharmaceutical company, said she had been invited by the entrepreneur to attend a business meeting. In reality, it was a trap.

The college student went to a meeting with the pharmaceutical entrepreneur Antonello Di Fazio. Her memories of that day are hazy, blurred. The next morning she woke up feeling dizzy and wearing the same dress as the night before. The facts date back to 26 March. A couple of days later, the young woman filed a complaint which allowed the investigation to begin.

Bromazepam found at the home of Antonello Di Fazio, administrator of Global Farma

During the search made at the home of Antonio Di Fazio, two packages of Bromazepam were found, hidden in a niche. This is a powerful anxiolytic from the benzodiazepine family. The presence of this ‘stash’ of drugs, which had been kept hidden, raises the fear that the university student was not the man’s first victim. On the contrary, according to some rumours, it seems that several photos of other women have been found in the devices belonging to Antonello di Fazio. For this reason, the Carabinieri are inviting women who have had a similar experience to that of university student to come to the barracks and report the facts.

Through the analysis of the phone records, as well as the GPS data of the victim’s smartwatch, the video surveillance images and the checks made on the smartphone and computer of the pharmaceutical entrepreneur, it was ascertained that on 26 March, after the invitation to the student to attend the fake business meeting, she was given Bromazepam.

The anxiolytic was dissolved in coffee and orange juice. Reduced to a state of total helplessness, the student was allegedly raped. After the search of his house, Antonello di Fazio tried to build an alibi. He asked friends and relatives to make false statements to the investigators and to accuse the student of attempted extortion against him.