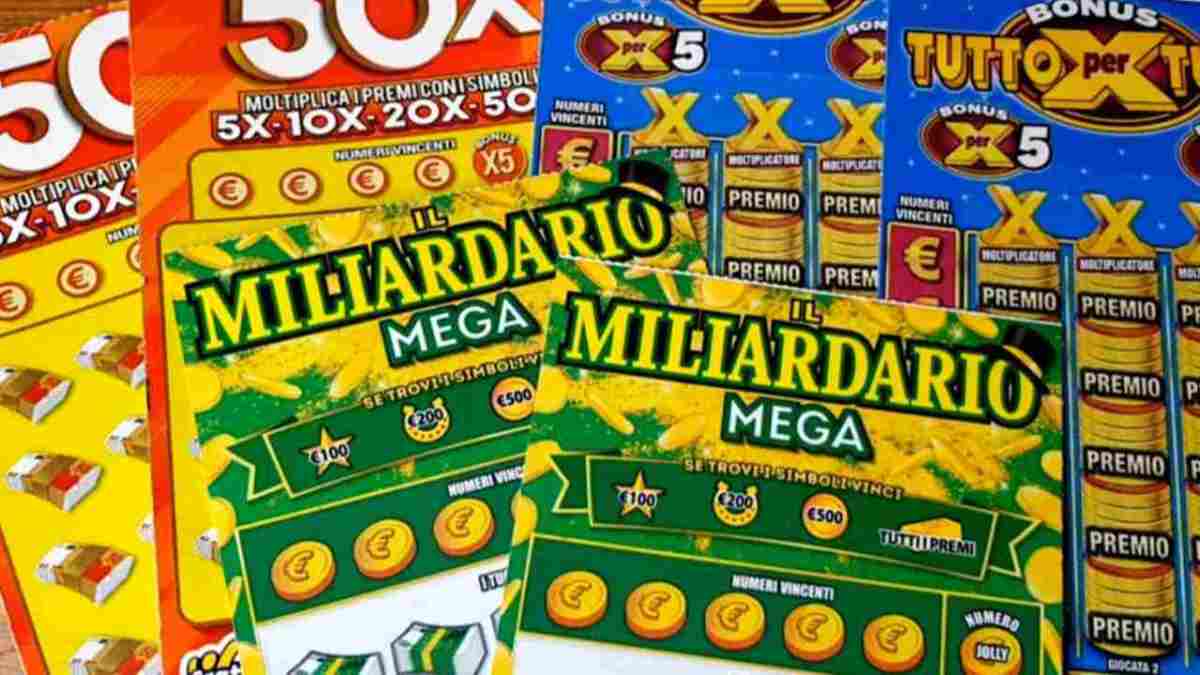 It looks like a scene from a comic film, but it’s all true. An elderly woman went to a tobacconist’s in Naples, as she probably did on other occasions, bought a scratch card. The woman scratched and won. We’re not talking about the usual 10 or 50 euro. No, this time the prize was big. So big that an employee of the tobacco shop had to confirm the prize. Yes, because it’s better not to get your hopes up. Winning 500,000 euros on the Scratch and Win, or if you prefer, half a million euros, is not something that happens every day, indeed, it doesn’t even happen in a lifetime… usually.

This time, however, things turned out differently. The old lady had just bought a winning ticket. The employee checked the winnings, and then the owner of the tobacconist’s shop made a further check, to the disbelief of everyone: the winner, some customers present and the tobacconist.

No, he was the one who believed it most of all, so much so that he was so quick to put the ticket in his pocket, jump on his scooter, put on his helmet and run off who knows where. The man is nowhere to be found.

Tobacconist in Naples on the run with scratch card: the ticket has been blocked

There was no chance of getting away with it. The elderly 500,000 euro winner filed a complaint, so the ticket was blocked.

The theft took place in front of several customers and an employee, all of whom were witnesses. The tobacconist must have thought he was turning his life around with the Scratch Card, and indeed he was, albeit in a negative way. For him, there will be consequences that do not include a trip to the Caribbean.

Update: The tobacconist was arrested on Sunday morning, 5 September, at Leonardo Da Vinci airport in Fiumicino (Rome) as he was about to board a plane for the Canary Islands.