Cristiano Ronaldo load his cars on a truck! Juventus goodbye? 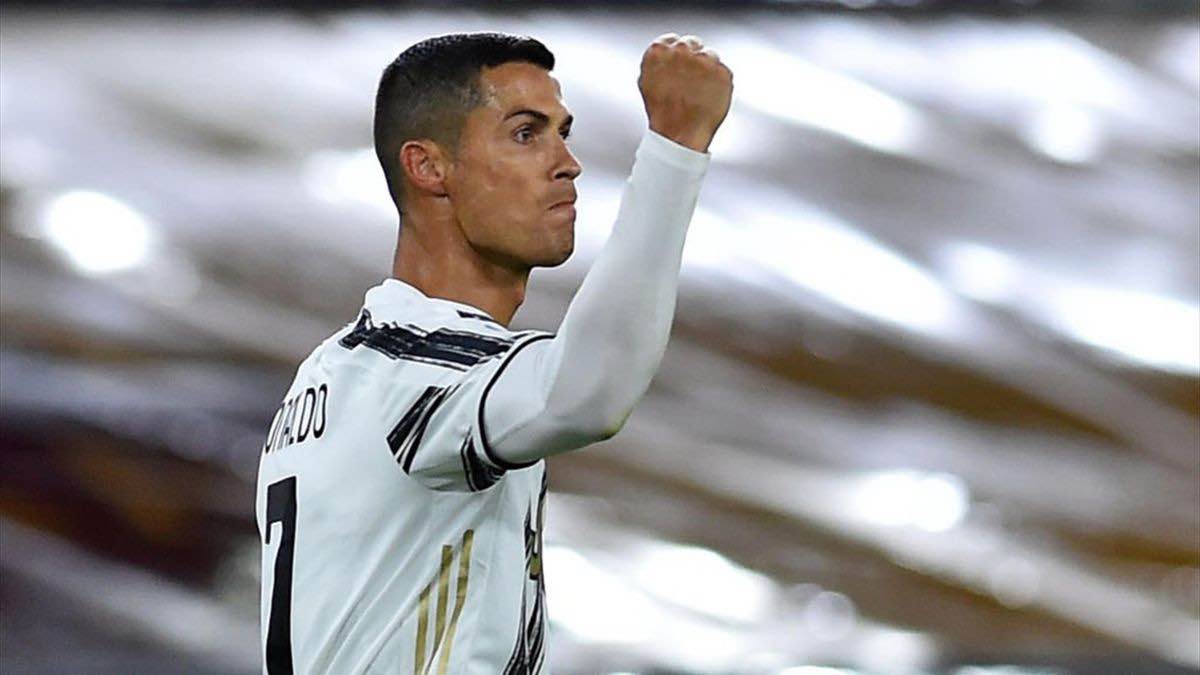 Juventus’ Portuguese striker Cristiano Ronaldo had his cars loaded onto a truck belonging to RodoCargo, a company from Lisbon specialising in car transport. The scene was captured with a smartphone. The video also shows Cristiano Ronaldo following the loading of his jewellery. All this just a few days before the Coppa Italia final against Atalanta and a week before the end of the Serie A championship. For many, the car transfer is a clear indication that the Portuguese star will be leaving at the end of the season.

The multi-gold ballon risks becoming an unsustainable burden for the coffers of Andrea Agnelli’s club. Juve, a bit like all big clubs, has economic difficulties heavily accentuated by the crisis due to Covid. To this must be added the risk of not participating in the next Champions League. The lack of qualification would represent big trouble for the Bianconeri budgets.

Do you want to see that the promise made by Mrs Dolores, Cristiano Ronaldo’s mother, to Sporting Lisbon fans is more than a promise? Well, maybe it will happen… one day, but certainly not next season.

Super-agent Jorge Mendes immediately intervened on the matter and made it clear that Portugal is not in the plans of his client. Could not be otherwise: CR7 is a brand that, to be exploited, needs other stages where sponsors are willing to invest.

It is clear, more than a footballer, he is a brand. So where will CR7 play next year? He still has a year left on his contract with Juventus, so staying in Turin is certainly a plausible hypothesis.

However, there is a good chance that next year the Portuguese will play for another club, which of course will not be Sporting Lisbon.