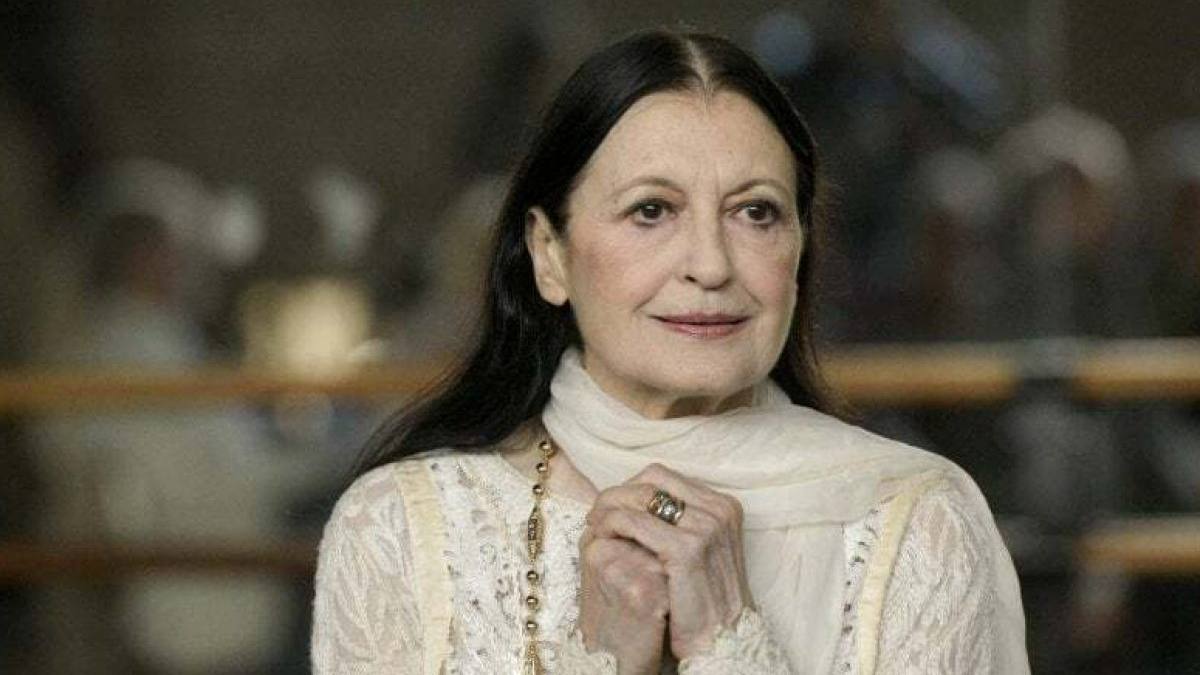 Carla Fracci is in a severe health condition. The world-famous star of La Scala is keeping the ballet world in suspense. The former dancer’s condition is being kept under wraps, but what is leaking out is not optimism. Carla Fracci was born in 1936 in Milan and studied at La Scala theatre, to which her name and fame are inextricably linked.

Biography and career of Carla Fracci

She began studying ballet in 1946 under the strict guidance of Vera Volkova. She graduated in 1954. Her rise was probably unprecedented. Two years after graduation she became a solo dancer. Another 24 months passed and she was the first dancer. A star was born at La Scala theatre, destined to shine in the firmament of ballet forever.

Carla Fracci worked for the best international ballet companies and held a series of prestigious positions, such as directing the corps de ballet of the Arena di Verona and the Teatro dell’Opera in Rome. But the La Scala star is not only a dancer: she has also been president of the environmental association Altra Italia, FAO ambassador and councillor for Culture of the Province of Florence from 2009 to 2014.