Capri bus accident, the vehicle crashes from a height of 20 metres: the driver is dead – VIDEO 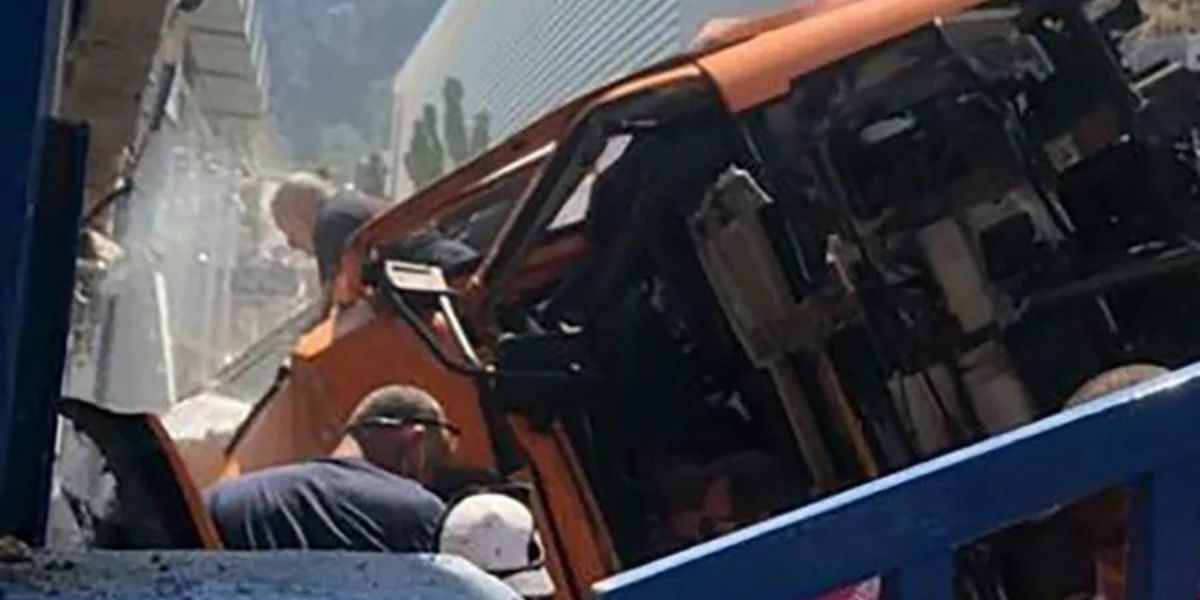 Capri bus accident: 17 people were on board, including some children. The bus driver Emanuele Mellillo,33, has died. The public transport was more crowded than usual due to a breakdown in the cable car.

A serious accident in Capri this morning at about 11:30; a bus crashed in Marina Grande near Le Ondine bathhouse. Unfortunately, the bus driver Emanuele Melillo, 33, has died. Among the 17 passengers on board the bus, there are several injured. One child and three adults are in serious condition. Two helicopters arrived on Capri to transport the people in critical condition to the hospital in Naples. The other passengers on the bus involved in the accident have been taken to Capilupi.

The bus involved is part of the ATC transport company. For reasons that are still being ascertained, it ended up off the road, falling from a height of about 20 metres. According to rumours, the bus driver Emanuele Melillo had suffered an illness while driving. However, this can only be confirmed by an autopsy.

Some of the people who were hit by the bus were also injured. Among them there is a lifeguard employed at a bathhouse; his condition is serious. A total of 28 people were transported to local hospitals. The noise alarmed the bathers. Many, fearing that a building had collapsed, dived into the sea seeking shelter.

There were moments of fear with people running away from the beach leaving everything they had, worrying only about getting their children to safety.