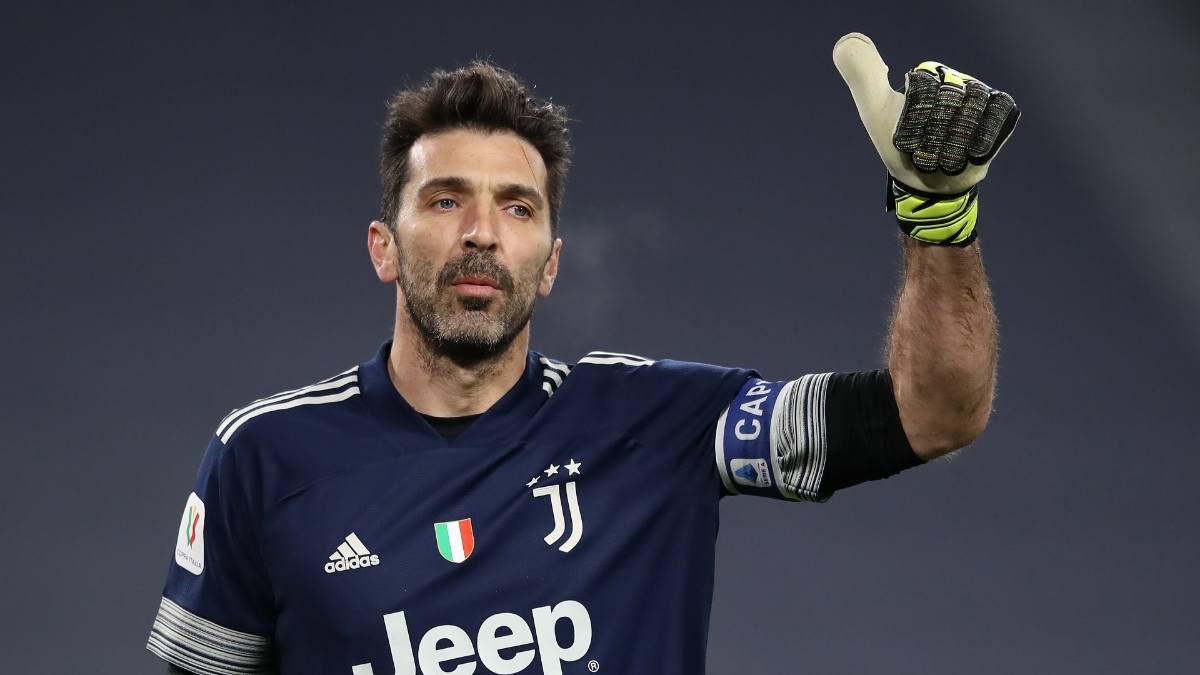 Gianlugi Buffon says stop! No more Juventus but he would not like to leave professional football. His future is still unclear. The only certainty is that he will not wear the Juventus jersey next season. Born in 1978, 43 years old, the goalkeeper from Carrara, who won everything and more with Juve, without forgetting the satisfaction of the world championship in Germany, would like to keep on playing, on the condition that a stimulating proposal arrives. The situation is not different from what happened in 2018 when he signed for PSG. He stayed in France just one year, then, sensationally returned to Turin.

Buffon felt a burden for Juventus

There is a sentence that makes you think. Words are spoken during an interview with beIN Sports:

Now, that ‘I’ll get out of your hair’ suggests a forced separation. In short, it seems that the goalkeeper has been definitively dumped by Agnelli, for the second time. Not that the club’s decision is not understandable, even considering the financial problems accentuated by a season that without the qualification to the Champions League, could easily be described as disastrous.

The effects of not qualifying for the Champions League on the balance sheet are easily imaginable by all. The order, therefore, is to lower the total amount of wages and, naturally, the first to be cut is Buffon.

For his part, the goalkeeper doesn’t want to play the part of the dry branch and has thrown in the hook in search of a team with which he can demonstrate that he is not yet finished. In Italy? Unlikely. Perhaps the goalkeeper is thinking of an experience abroad, perhaps in China or, why not, in the MLS. If a call from the Arab Emirates were to arrive, we are certain that Buffon would listen to the proposal.

Cristiano Ronaldo hangs in the balance

There is also another player whose future is uncertain and who could play far from Turin next year: Cristiano Ronaldo. Until now, the investment has not brought the expected results. The arrival of Cristiano Ronaldo at Andrea Agnelli’s court should have been not only a marketing operation, among other things a successful one, but it should also have been the missing piece to finally win the Champions League.

The cup has not arrived and if Juve does not play the maximum European competition next year, it would become a difficult burden to bear for the club’s budget. In any case, the position of the Portuguese will be discussed at the end of the championship. Much will also depend on his goals.